Most people that buy a plastic kayak don't put much thought in how to store it properly. That's one of those details that can play a crucial role in the longevity of your kayak. Keeping it outside, continuously exposed on the sun and other elements is one of the worst things that can happen to your kayak.

Here we will explain how to store a kayak properly so that it can be well-preserved for the next season. This guide is made as a series of frequently asked questions that touch every aspect of kayak storing. Here’s basically everything that a kayak owner should ever know about kayak storing.

Things to Do Before Storing the Kayak

Proper storing is essential, but cleaning it before storing is evenly important. Leaving sand dirt, salt, and other residues not only leave stains on it, but it will also disintegrate into your kayak.

The best way to clean is using a bug remover. Just spray all over the kayak before you clean it with your hose. This method is simple, doesn't take too much time, and no scrubbing needed. Before you store the kayak away, make sure that it is all dried up, and there is no water left in its haul.

The Ideal Way to Store a Kayak 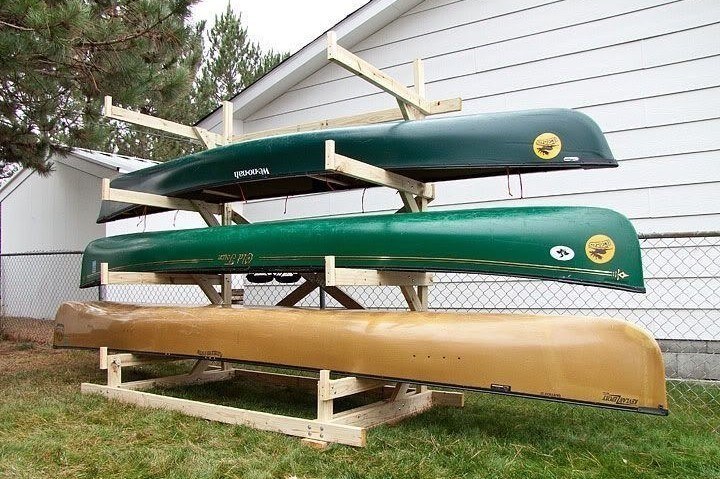 When it comes to kayak storing, one important thing to look out for is its weight. It has to be evenly distributed. Unevenly distributed weight can distort the kayak. Although this won't happen overnight, it will degrade over a specified period. Plastic kayaks are more prone to distortion. Even wood-hulled and composite kayaks can be deformed over time.

Because of this, it is best to avoid storing the kayak on its hull, standing on one end, hanging on its grab handles while providing support only for its stern and bow. At the same time, it's essential not to lay it on a flat, hard surface.

The best option is to support it on several spots along its length. You can achieve this with padded cradles and angled surfaces. Or you can opt for wide nylon webbing that will match the curve of the hull. In case you own an inflatable kayak, just deflate it and take it apart.

Is It Ok to Store a Kayak Upside Down?

Yes, it’s okay to store a kayak upside down. However, there are some basic principles to be taken into consideration. First of all, the kayak needs to be appropriately supported, on several points along its length. That way its weight is evenly distributed.

At the same time, the support needs to be reliable and attached to something firm that will hold kayak's weight. That way you can be sure that the kayak won't fall and potentially hurt someone or make some other damage.

Is It Ok to Leave Kayak Outside in Winter? 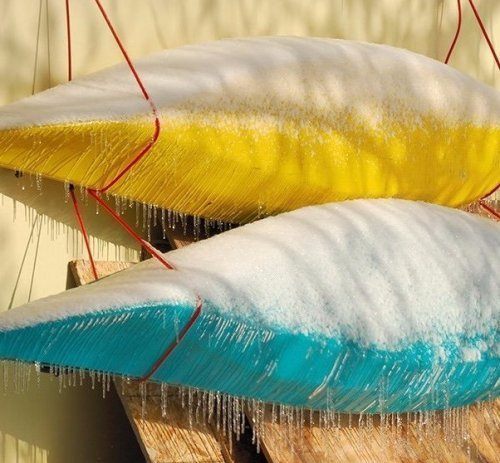 In case you have no space in your garage, on your ceiling, or elsewhere in your house, you can leave the kayak outside in winter. But then again, you need to make sure that it’s well protected, and that’s not just from the elements. Here’s what you need to do:

If you are thinking about kayaking in the winter, do check out this article first.

How Do You Store a Sit on Top Kayak?

Pretty much everything that was already said about storing kayaks applies for storing sit on top kayaks. The weight needs to be distributed evenly, and it needs to be protected from the weather elements and cleaned well before storing it away for the next season.

Can I Store a Kayak Outside?

Above, we’ve elaborated in details whether it is OK to leave a kayak outside in winter. How you store the kayak during the winter is almost identical to how you store it outside for other seasons as well.

The biggest difference is that during summer months, you might want to spray some sun-protective spray over it. That's in case it is exposed to the sun. The UV rays can cause significant damages to the kayak. A sun protective coating doesn't cost too much and takes minimal time to apply. It can also help during the transportation of your kayak from point A to point B using a kayak roof rack.

Even when you are out kayaking, always keep a sun protective spray close with you. By regularly refreshing the sun protective coating, you will be adding years to your kayak. 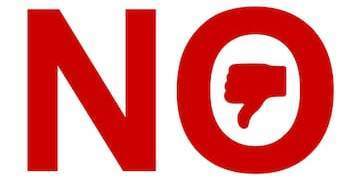 The Don’ts of Kayak Storing

Storing a kayak is no rocket science, nor was it ever intended to be. It is a set of logical steps that if followed, can make your kayak last for many years. Each one of the rules and principles has been explained in detail above.

Sticking to what you learn is the only secret on how to store a kayak. Learn and apply; there is nothing more!

Other Types Of Kayaks And Accessories

I am an adventure fanatic that loves nature and adventure sports like kayaking, camping and water sports. I have been doing this for almost 10 years now and have learned quite a few tricks. With my experience, I hope to provide you with the most reliable and accurate information for your next adventure.